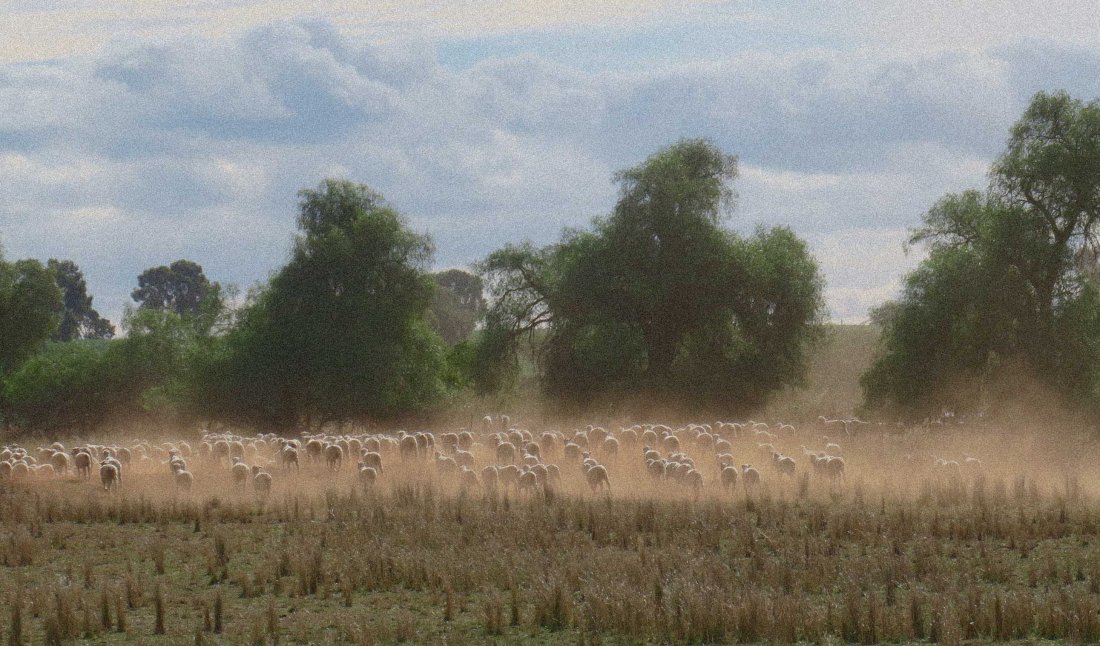 By Peter Burnett and Philip Gibbons

Wendy Craik’s review of the impact of national environmental law on farmers (Craik Review) was released quietly late last week by new federal environment minister Sussan Ley, nine months after it was received by her predecessor, Melissa Price. (That law, of course, is the Environmental Protection and Biodiversity Conservation Act 1999, or EPBC Act. It’s up for review later this year and for many years farmers have been complaining it places an unfair burden on their agricultural activities.)

Craik is a former Executive Director of the National Farmers’ Federation (NFF) and former head of the Great Barrier Reef Marine Park Authority. She is well respected by government, the farm and conservation sectors.

Craik has handed over a good report. The review has produced some useful proposals, including ways to improve environmental information and to align existing research with regulatory objectives.

It does however throw up some old conundrums for government. Maybe this is why its release was delayed till after the election, and then done with little fanfare.

The review recommends keeping farmers informed about what they can and can’t do on their land by investing in environment department services and systems, yet Coalition governments have cut federal environmental resources by 40% in six years (ACF 2019). You can’t make an omelette without breaking eggs.

Craik also made a number of recommendations, including nationally-aligned policies and encouraging environmental markets, that would require genuine and ongoing federal-state collaboration on policy, something that has mostly eluded federal and state governments over nearly 50 years of trying.

The conundrums are not confined to the recommendations.

The review found that only 2.7% of the 6000 referrals considered under the EPBC Act have been for agriculture.

This is a striking statistic given nearly 90% of all land clearing in Australia is for agriculture, suggesting that the EPBC Act is significantly under-applied and (from the government’s perspective) an indigestible outcome from a review originating in farmer complaints of regulatory burden.

Ley’s brief media release implies that she will defer responding until completion of a much larger review, the forthcoming second 10-year statutory review of the EPBC Act.

It is little wonder Ley is kicking the can down the road, a decision no doubt aided by current controversy concerning Minister Angus Taylor’s involvement in some of the events behind the review (Guardian 2019).

A gem of an opportunity

There is one recommendation however that presents a gem of an opportunity for immediate action.

One of the triggers for the review was complaints by farmers in the Monaro region of southern NSW about the combined effect of federal and state laws affecting the management of native grasslands on their properties (farmonline 2017).

The review prompted a ‘well-resourced’ offer from NSW that federal and state officials work together on two pilot studies, one in the Monaro, to identify what biodiversity needs protecting under both federal and state law and how to achieve this.

Craik supported the idea, proposing the production of non-statutory regional plans under an independent chair.

The NSW offer is significant. The traditional approach of the states towards federal environmental regulation has been to resist and contain, especially in regard to on-ground management, which the states have seen as their exclusive role and a major bulwark against federal jurisdiction creep.

Previous attempts at regulatory collaboration, such as the ‘one-stop-shop’ for development approvals, have focused on regulatory change negotiated between officials rather than on-ground management and service-delivery, and have been conducted in an atmosphere that was at least lacking in trust, if not adversarial.

A genuine attempt to work together on the ground, along with local stakeholders and twin aims of protecting what is ecologically significant while also making life easier for farmers and other businesses, has much better prospects of building the trust necessary for effective regulation. It would also be a valuable investment in social capital.

Cynics may regard the prospects of successful on-ground collaboration as limited. The problem is, we have tried most of the other options with limited success, especially over time.

The environment continues to decline, dramatically according to the latest UN report. The opportunity to trial collaborative regional planning is too good to leave in the in-tray.