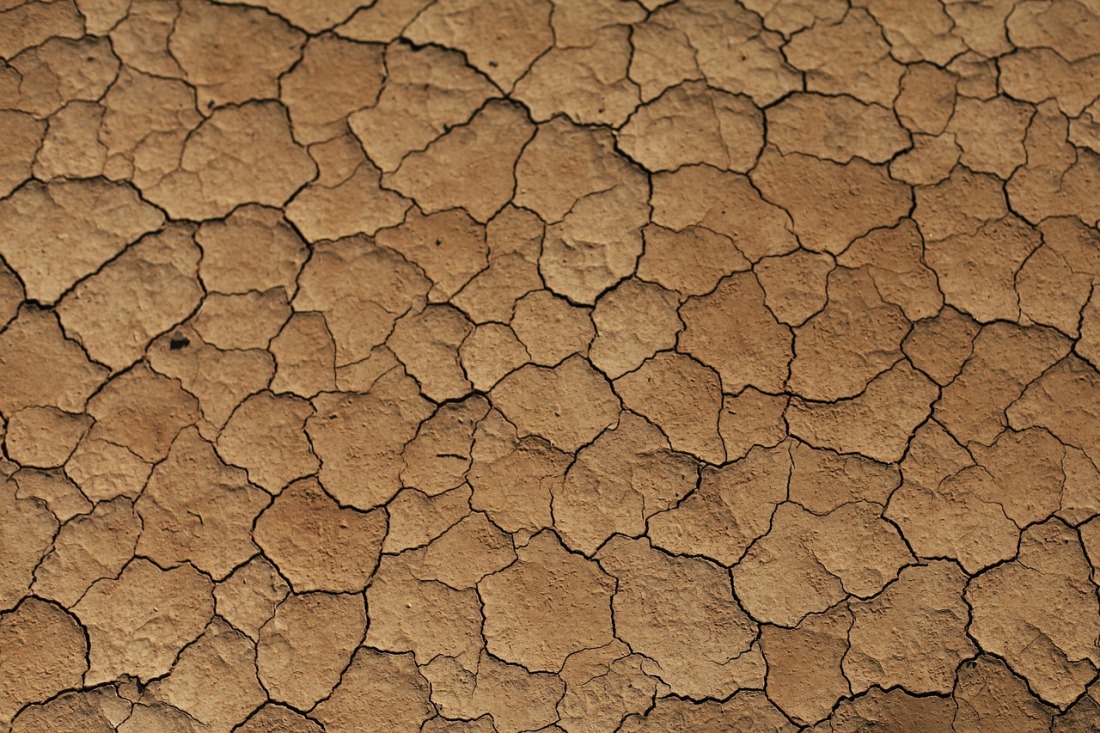 Seven suited powerbrokers sit in an air-conditioned board room discussing the morality of their business. Unfortunately, for them, their bank has been caught putting profits before people in manner which breaks the law and deemed morally repugnant. What are they to do?

David Pope, one of Australia’s leading political cartoonists, imagined what might have gone on in that boardroom. He suggested in his daily cartoon (in The Canberra Times, 24 November 2019) that maybe they could hide behind the argument of relativity: that their bank’s illegal money transactions were just a tiny fraction of the global total and that doing something different wouldn’t change the “child exploitation climate in the Philippines one jot”.

Of course, Pope was using the Westpac debacle to throw a light on the Australian Government’s hypocrisy in relation to our nation’s carbon emissions, something that is quite unmissable because he labelled this cartoon ‘the Morrison Doctrine’. That’s because Prime Minister Morrison used pretty much the same argument in defending his party’s approach to climate change. He said:

“Climate change is a global phenomenon and we’re doing our bit as part of the response to climate change – we’re taking action on climate change. But I think to suggest that at just 1.3% of emissions, that Australia doing something more or less would change the fire outcome this season – I don’t think that stands up to any credible scientific evidence at all.”
Prime Minister Scott Morrison*, in The Guardian

To paraphrase, the Morrison Doctrine says that our ‘sin’ is but a small part of the overall ‘sin’ and doing something about our sin wouldn’t make much difference to the global total. The unstated part of this train of logic is: therefore, we needn’t bother because doing something will cost us.

The Doctrine fails for some sins

Pope’s cartoon is a fabulous parody of our Prime Minister’s defence and it’s worthy of reflection on several levels.

First, the Morrison Doctrine didn’t work for Westpac. The bank’s CEO at the time, was reported to have told staff that mainstream Australians were not overly concerned about what had happened.

But, as it turned out, he was dead wrong. Mainstream Australia was appalled at the behaviour of Westpac and within days our political leaders had sensed this and joined in with the mob calling for heads to roll.

Prime Minister Scott Morrison said “these are some very disturbing transactions involving despicable behaviour”. Attorney-General Christian Porter said “this is as serious as it ever gets”, while Home Affairs Minister Peter Dutton accused Westpac of giving “a free pass to paedophiles!”

So, in the case or Westpac and the Morrison Doctrine, ‘our little sin’ did count. Not doing anything (or much) was simply unacceptable and believing otherwise was a hanging offence.

But the Doctrine works for the Government

I think the reason the Pope cartoon stuck with me is because of the many questions raised by Westpac’s corporate failure compared to our government’s failure on climate change. The big question is: Why is the Westpac sin seen as an unacceptable moral failure (for which the board must be held accountable) when no-one is held accountable for the policy failure on limiting carbon emissions?

There are many answers to this: the Westpac failure was well documented and the lines of accountability crystal clear; whereas the climate failure is global in scale, complex and it’s very challenging to hold individual people, institutions or governments directly accountable.

The Westpac failure followed on shortly after the Banking Royal Commission which exposed the corrupt heart beating behind so many bank practices so the broader community was already sensitised (and outraged) by corporate malpractice. The Westpac malpractice gave us a target to vent our sense of injustice on.

And the Westpac failure indirectly involved possible sex trafficking and exploitation of children, a moral crime deemed unacceptable by society; whereas conservative governments everywhere are framing climate change as an economic issue and doing their best to discount the moral consequences of inaction. Former Prime Minister Tony Abbott, for example, summed it up best at the Liberal’s recent electoral victory when he said “Where climate change is a moral issue we Liberals do it tough. Where climate change is an economic issue, as tonight shows, we do very, very well.”

A tiny part of the problem (?)

But maybe the reason Pope’s cartoon got me thinking so much was because it played on one of the central articles of the climate denialist’s cant: that humans have only added a little to the greenhouse gases in the atmosphere which in themselves are only trace gases. A little on a little surely can’t be the problem the scientists are saying, can it (and definitely not something worth sacrificing economic growth for)?

Well, it depends. The science says it matters enormously. The science says little changes to the atmosphere fundamentally shifts the Earth system. However, setting aside the scientific consensus, a little sin might be completely unacceptable when it involves transgressing community norms like the sex trafficking of children.

But this ‘little sin’ of economic growth heedless of the consequences is drowning the little children of low lying Pacific islands? It’s also destroying the livelihoods of all those families that depend on the ongoing health of the Great Barrier Reef? This little sin is pushing the climate to the point where it undermines our food security.

“There has to be some understanding of accountability for when these things happen.” These aren’t my words, they are Scott Morrison’s but he was referring to the Westpac failure, not his own on climate change.

*Australia’s little bit: whenever anyone says to you Australia is pulling its weight in producing only 1.3% of global emissions (as our PM constantly does) politely point out at only 0.3% of the global population we are the highest per capita emitters in the developed world.