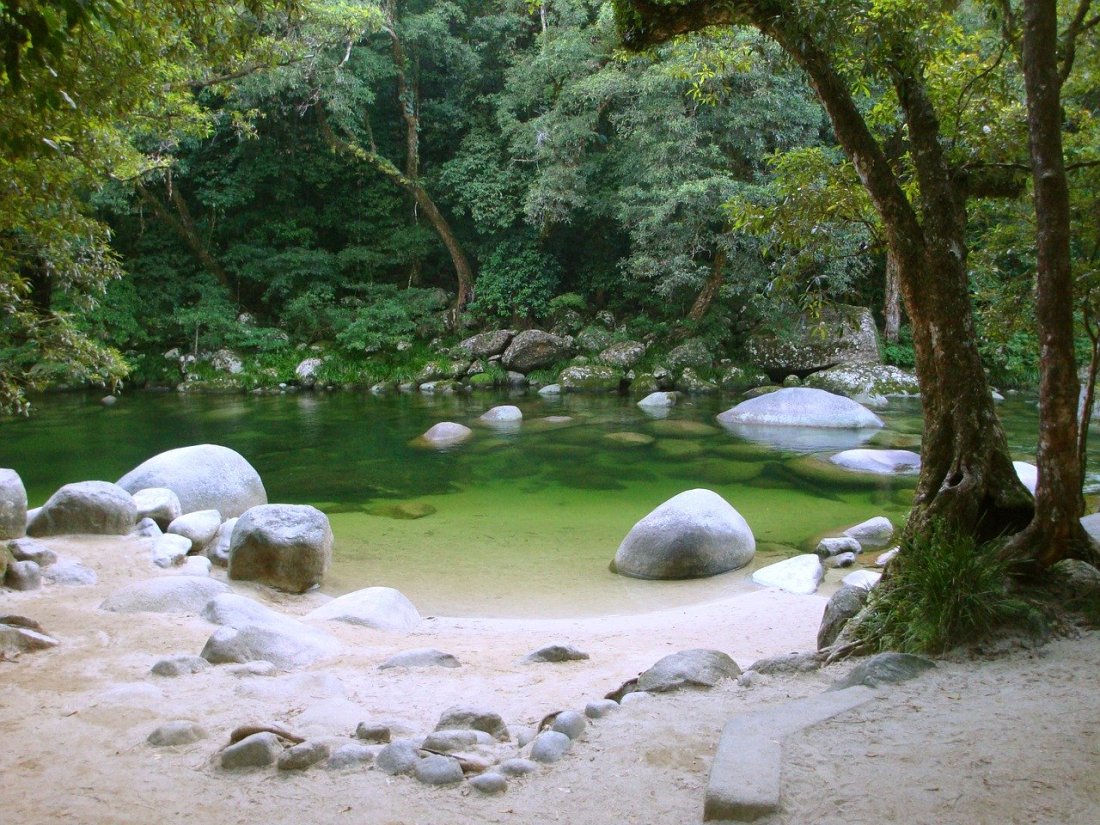 ‘Green tape’ and ‘lawfare’ are back in the headlines. This time the impetus comes from the Government’s latest ‘congestion-busting’ initiative and the impending publication of a new study into litigation by environment groups.

So, is there a tangle of ‘green tape’ out there that needs to be ‘busted’? What about an environmental conspiracy to bog down coal mines and other development projects in litigation? Or are we witnessing another round in the seemingly endless political struggle to control the environmental policy agenda?

These are timely questions because Australia’s premier environmental law, the Environment Protection and Biodiversity Conservation Act 1999 is under review and due to report in October. This will lead to major policy decisions and probably new legislation.

There’s a lot at stake.

The term ‘red tape’ has been with us for a long time. It goes back to the 16th century and the Spanish king Charles V, who ordered the use of red tape to bind important state papers (the modern equivalent would be Cabinet papers). String was deemed good enough for the rest.

Only in more recent times did the term acquire the pejorative meaning of ‘unnecessary bureaucratic process’.

The term ‘green tape’ is a modern variation on this theme, and I think it may have emerged in Australia. I first noticed it when the Campbell Newman government in Queensland tabled a bill in 2012 with ‘Greentape Reduction’ in the title. It appears to be a deliberate attempt to extend the pejorative connotations of ‘red tape’ to environmental regulation.

Part of the problem in challenging this framing is that there is some truth underlying the term. Environmental impact assessment (EIA) in particular seems to take a long time, and some of this is caused by overlap, if not duplication, between federal and state EIA laws.

In other words, it’s partly a question of resourcing. Governments take the money away, don’t like the resulting drop in performance, and then reinstate the funding and return to previous performance levels, thus ‘fixing’ the problem.

Companies, especially big ones like BHP and Rio Tinto, have bureaucracies too. Sometimes they are slow to respond. Sometimes, I’m told by assessment officers, they resist providing the requested information, either because it’s expensive and time-consuming to collect, or because the information might not be convenient to their cause.

At the end of the day, there is a problem to be fixed here and the government’s recent announcement that federal and state officials will form ‘joint assessment teams’ for major projects is a good one, provided they resource the teams properly and don’t just pressure officials to meet unrealistic deadlines.

But the ‘green tape’ framing devalues the work of public servants and is, in part, caused by those who use this terminology.

‘Lawfare’ and the right to challenge

The government and some businesses have argued at several points in recent years that environmental groups have used their right to challenge environmental approvals in the Courts on a tactical basis, hoping to obstruct development. This is referred to as ‘lawfare’.

Once again, there is some factual basis to the term. In 2012, someone hacked into Greenpeace computers and subsequently leaked a document entitled Stopping the Australian Coal Export Boom: Funding proposal for the Australian anti-coal movement to the media.

One element of the plan to was to ‘run legal challenges that delay, limit or stop … major infrastructure projects (mines, rail and ports)’.

Subsequent academic research has found no significant evidence that the courts have been used to delay projects.

One recent study finds that federal court records do not reveal evidence of the worst kind of delaying tactic, which is to abuse court processes by bringing unmeritorious cases.

The courts have strong powers to deal with unmeritorious claims, including throwing them straight out (‘summary judgment’) and even banning the applicant from bringing further claims without their approval (‘vexatious litigant’). So it’s not surprising that such cases are rare.

But what about meritorious cases, by which I mean cases based on arguable legal grounds? In that case, it’s hard to separate cases based on genuine objections to the individual development from cases driven by a wider agenda, such as the strategy proposed by Greenpeace. This is because the motive, and perhaps the source of funding, often remains hidden.

Further, there is an argument that if the case is meritorious, then it doesn’t matter if the applicant has a wider agenda. This is because well-founded challenges help to ensure that decisions are made properly, thus advancing once of our foundational social values, the ‘rule of law’.

You can see what a tricky issue this is.

In the meantime, the EPBC Act is undergoing its second 10-year review and there are many serious issues to address, most especially concerning how to halt the ongoing decline of the environment itself.

‘Green tape’ and ‘lawfare’ are political framings designed to advance a particular agenda. That agenda reflects some valid concerns but there is much more at stake.

What we need is a political framing of ‘environment degradation’ that supports an agenda of ‘we need to fix this before it’s too late’.

Image by Gerhard Lipold from Pixabay