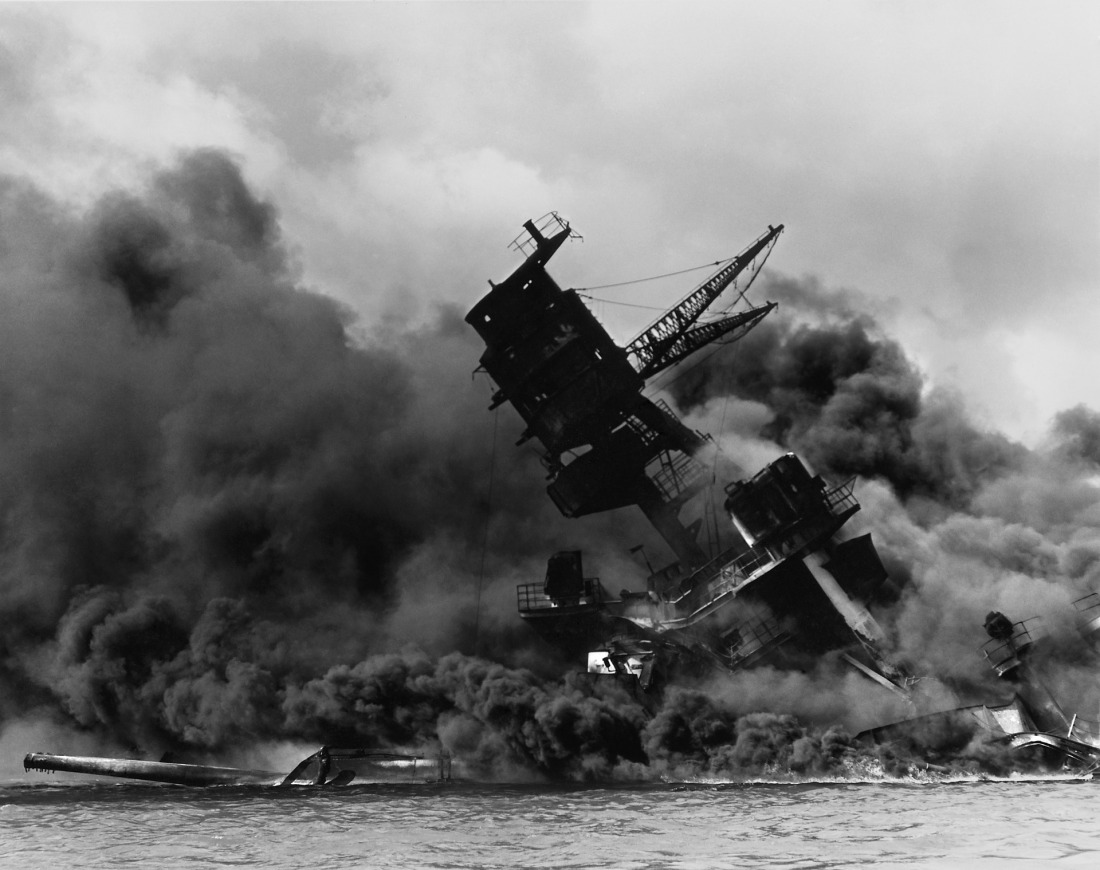 Making a difference (through environmental policy) without rocking the boat

Our environment is in serious decline and our policy response is seriously inadequate. We need to act but, short of a serious crisis, it’s difficult to see what might cause our leaders to take action proportionate to the problem. The major parties are reluctant to move ahead of public opinion and even if there were a crisis and public opinion shifted quickly, would we be prepared to respond?

The efforts of US President Franklin D Roosevelt (FDR) to prepare his country for World War II, a ‘foreign’ or ‘European’ war of which most Americans wanted no part (before Pearl Harbour), suggest there is much that governments could do, even when determined not to rock the political boat.

One researcher, Andrew Macintosh, has noted that governments seem to be willing to deal with certain environmental problems (such as pollution or over-consumption of natural resources), but not others (such as climate change or biodiversity conservation). As a result, Macintosh has proposed some useful rules of thumb about the political limitations on what governments will or won’t tackle in our current policy climate.

First up, most governments only adopt environmental policy that offers some clear short term benefits, such as better health and amenity from reduced air pollution, or keeping a fishery going. These short-term benefits make it politically worthwhile to accept some limited costs.

That’s a useful heuristic to keep in mind for anyone proposing policy action on the environment.

First, does the policy have a significant impact on the budget? Increasing the environment budget to any noticeable degree will either require savings, and the attendant political pain, in other budget areas, or increasing the size of the budget overall, which will often be seen as putting a drag on the economy.

Second, does the policy slow economic growth? Economic growth has been the mantra of all western governments pretty much since the end of the World War II, when they first pursued growth as a way of giving everyone a job as the world returned to peace. This will often rule out measures such as environmental taxes and pricing (even though economic theory shows that proper environmental pricing will grow the economic pie in the long run, by reducing ‘spillovers’ from the economy onto the environment).

And third, does the policy cause significant conflict with vested interests? If it does, those interests may change their votes or influence others to do so. The 2010 campaign by the mining industry against the proposed mining tax in Australia is an example par excellence of how effective some interests can be when they feel threatened.

Despite the policy straight-jacket these rules create, I’d like to argue that there is still some scope for significant policy action, without courting defeat at the next election. FDR took some very effective policy action as World War II loomed over his country, despite very strong isolationist sentiment among the public.

FDR acknowledged this sentiment by making and maintaining a pledge that ‘your boys are not going to be sent into any foreign wars.’ At the same time, he managed to provide considerable support to America’s soon-to-be allies, while also preparing America itself for war. He worked with the British to plan for war. He persuaded the Congress to pass a law that enabled America to become the ‘arsenal of democracy’, on the argument that giving him the discretion to make foreign military sales would help to keep the US out of the war! He also moved to expand and re-equip America’s own armed forces.

Admittedly FDR’s strategy involved some secrecy and deception, something I am not advocating here. Yet his efforts show just how much can be achieved within major policy constraints.

Getting on with the job

Taking a lesson from FDR, a government determined to address environmental degradation as far as possible might, without breaking Macintosh’s rules of thumb:

Let’s get on with it

While such measures might seem incremental, their combined effect could be considerable, as present policies often lack clear goal clarity and consistency. If a government thought such an approach a little too mild, it could always take a further leaf from FDR’s book and push the boundaries a little further!

Hopefully, it won’t take a Pearl Harbour moment (an environmental disaster) because, with better environmental information and communication, public opinion will change as evidence mounts that the risks arising from environment degradation are ever-increasing.

But, either way, we can still do a lot better in the meantime without rocking the political boat.

Key points from our featured blog: Climate polarity – when it comes to carbon emissions it’s the super-rich versus the world

Unfortunately, when it comes to government action on climate change, it seems the beliefs of Australia’s richest woman are more important than the suffering of coming generations. The super wealthy, it is becoming apparent, would rather not reflect on the many inconvenient truths associated with climate change?