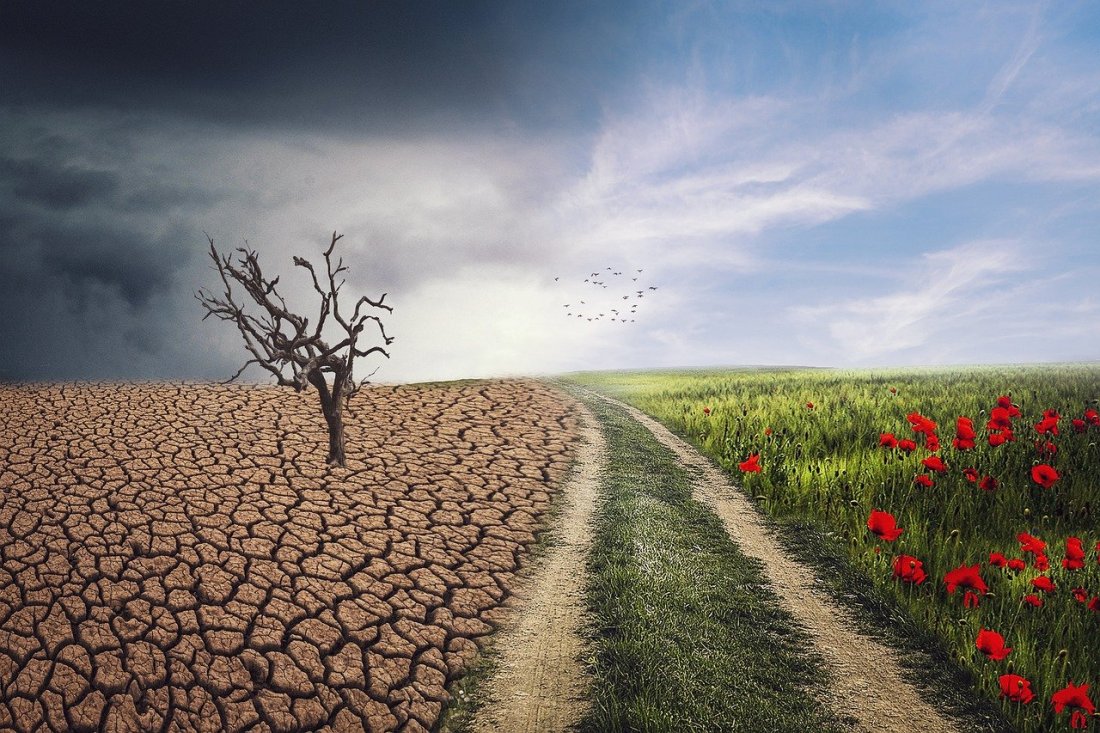 One is about meaningful reform, the other more about politics

Last month, Zali Stegall released her long-anticipated climate change bill. This month, the Australian Greens released a climate bill of their own. They are quite different pieces of legislation. One is quite solid, I think, while the other is more about politics than meaningful outcomes.

Zali Stegall, of course, is the Independent MP for Warringah. She stood against Tony Abbott, one of Australia’s leading climate change deniers (and former PM), on a platform of introducing meaningful climate change policy; and she won. Her bill has been under development since her election in May 2019. Against the backdrop of Australia’s horror summer, and the resulting rocketing of the environment to the top of the political agenda, it could not have been better timed.

The Greens’ climate bill, on the other hand, looks to me like it might have been drafted in a hurry, for reasons I will explain below.

Given the contrasting approaches of the two bills and the possibility that a Parliamentary committee might end up looking at both, it’s instructive to consider what they contain.

The full title of Stegall’s bill is Climate Change (National Framework for Adaptation and Mitigation) Bill 2020. As the title suggests, the bill establishes a framework for climate policy leaving it up to the government to develop climate mitigation programs that meet the targets set by the framework.

The bill would legislate a target of net zero emissions by 2050 and establish an independent Climate Change Commission, tasked with preparing a national National Climate Risk Assessment every five years. In response, the Government must prepare a national adaptation plan, together with five-year national emissions budgets and emissions reduction plans to meet those budgets.

Space doesn’t allow a more detailed examination, but you get the drift: the Bill sets the overarching target, while the independent Commission looks after the framework and keeps an eye on the Government. The Government’s job is to develop and implement detailed plans to meet the targets. If both parties do their job properly, national emissions follow a trajectory down to net zero 2050 while inflicting the least possible pain.

By contrast, the Greens’ bill has a much narrower focus. It’s full title is the Environment Protection and Biodiversity Conservation Amendment (Climate Trigger) Bill 2020, and it seeks to amend parts of the Environment Protection and Biodiversity Conservation Act 1999 (EPBC Act) to introduce a climate ‘trigger’ for ‘emissions-intensive actions’; specifically land clearing, drilling exploration and mining (with the capacity to add others later by regulation).

The EPBC Act has nine triggers, for example one for threatened species and one for large coal and gas projects affecting water resources. The basic idea is that if a trigger is, well, triggered, by a development proposal, the development can’t go ahead unless it has been the subject of an environmental impact assessment (EIA) and a decision by the environment minister as to whether the project can go ahead, and if so, on what conditions.

In short, the Greens’ bill extends existing environmental regulation to land clearing and mining projects in order to reduce their climate impacts.

Stegall’s bill is impressive. Although she was able to draw heavily on overseas precedents, the bill is well drafted and specific to Australian law and circumstances. It is complete to every last detail, including administrative matters like pay-and-leave entitlements for the Commission’s CEO.

I know Stegall is a lawyer and probably had lots of free expert advice. Nevertheless, she’s a first term Independent MP, with no party colleagues or resources to draw on. Yet she has produced a bill that is just as good as one that might have been produced by the Government with the full resources of the public service.

The Greens bill on the other hand is disappointing. The Greens have been around for a long time and have a much greater depth of resources available to them. Yet the bill is narrow, doing little more than bringing two major categories of development into an existing regulatory net, one which leaves it almost entirely to the environment minister to decide what, if any, emissions-reducing conditions to impose.

Even within this narrow scope, the bill doesn’t seem to have been well thought through.

A mining or land clearing project will only trigger an EIA if its emissions would likely have a ‘significant impact’ on the environment. Under the EPBC act, the environment is defined in wide terms. And ‘significant impact’ is not defined. Greenhouse gas emissions do not have a direct impact on living things; they have an indirect impact in that they change the climate and it is the changed climate which has an adverse impact on the animals and plants.

Finally, the Act doesn’t regulate cumulative emissions, which means that a decision about whether a project triggers the Act only considers the project in isolation.

When you take these factors together, it means that the emissions from a single project, such as a proposed mine, may not be ‘significant’ under the act unless they are so great as to change the climate, by themselves, something that would only occur with an enormous project.

As a result, I think there is a good argument that the Greens’ climate trigger would never operate.

The politics and the process from here

It’s important to emphasise that Stegall’s bill has not been introduced in parliament. Rather, Ms Stegall has simply released it by public announcement. A key reason for doing this is that the government controls the numbers in the House of Representatives, where Ms Stegall is a member. It is very unlikely that the Government will ever allow her to introduce the bill formally, because this would cause the government to lose control of the climate change debate (more than it already has).

Once introduced, a bill can be referred to committee, which provides a good platform for public hearings and a committee report to keep public debate on the boil.

This may be where the Greens bill comes in. Rather than have a first-time Independent MP steal their thunder, perhaps the Greens foresaw this scenario and want to have their own bill that can be referred to committee as well. This way they would not be left dancing to someone else’s tune.

Outside Parliament, the temperatures will be dropping as we head towards winter. Inside, it’s likely that the Stegall bill will warm up the Winter Sittings one way or another, whether under my scenario or another. If that’s the case, let’s hope the deliberations produce some light as well as heat.

Image by enriquelopezgarre from Pixabay